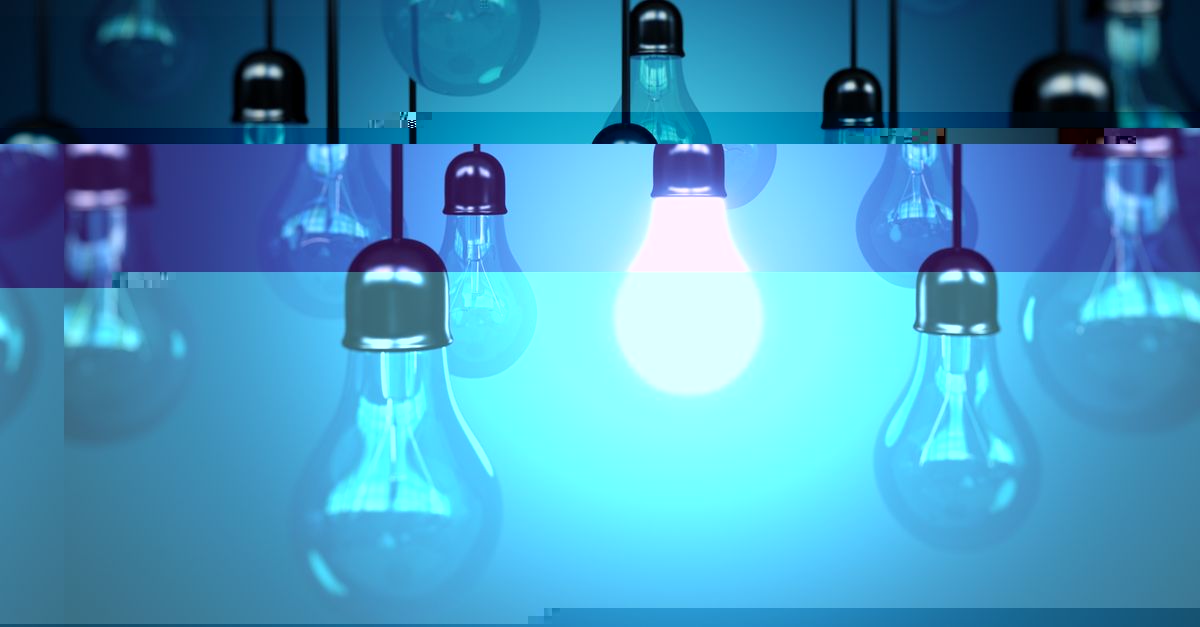 So You Have an App Idea

"I have an idea for an amazing app. Now what?"

Apps are one of the world’s newer addictions. We now use them to wake up, communicate, share information, and stay in shape. It almost seems impossible to imagine a world without them, even though by history’s standards they are still extremely new. It’s a hot topic to have an app for your business or make a little dough on the side.

So YOU have an app idea? You want to full-on jump on the bandwagon, not just believing, but KNOWING that your idea is just meant to be an overnight success?

Before you dive head first into the software shark tank, here are some points you’ll want to consider:

First and foremost, developing an app will ALWAYS cost more than you think it will. Well, then how much will it cost? That breeds a multitude of other questions, but a safe answer is somewhere in the thousands to hundreds of thousands of dollars, depending on the complexity of your app. At least if you want it done well by people that really know what they’re doing. If you know someone who has offered to build you something for a few hundred dollars, you might want to run as fast as you can in the other direction. You definitely don’t have to take a blog post’s word for it, but not taking that deal could save you a lot of money and pain in the end.

I should mention that this cost is based on a well-thought-out idea. “Well-thought-out” is a pretty abstract concept, so let’s see if I can give you a little more guidance. There are a ton of questions that have to be answered when fleshing out your idea. (I’ll plug the App Refinement Tool here to help get you started.) The first thing you need to know is exactly what you want your app to achieve on a broad scale. Knowing what your overarching goal is and what you want your app to do will save a great deal of time, money, and heartache.

Sometimes you may not even know what questions to ask when digging deeper into your idea. A great way to figure out the right questions to ask is by researching your target audience and industry. Go straight to your prospective users and ask them what they think of your idea and whether they would use your product or not. They will probably start asking the questions you need to.

A vital preliminary question to consider includes a business model that backs up your app. A clear direction of how your software is actually going to generate revenue is really important to your developers and especially your investors. Without this—you guessed it—if you aren’t already stuck in the mud, you will be. However, not all apps generate revenue directly. Some apps are great tools that indirectly benefit your company by doing things like keeping customers happy.

When you get to the point that you feel you’ve asked enough questions—realize that you haven’t. In order to have a really solid idea, you’ll need to ask at least twice as many questions as you think you do. When you’ve asked twice as many as you think you need to, keep asking more. You can never ask too many questions! The goal is to hone in like a laser on the most important and crucial elements of your idea.

Another great place to start is to sit down and start sketching out your idea in different ways. Anywhere from words to wireframes of the different views in your app will usually stimulate more questions to be answered.

After doing all of the above, this is usually the point where you start to notice your initial idea is evolving. Unless you have quite a bit of knowledge about software development, your app idea will no doubt change frequently and substantially. Chances are your finished product will be nearly unrecognizable. Don’t play so defensively that you aren’t willing to take some professional advice that could metamorphose your idea from a caterpillar into a butterfly that has the potential to take off and fly.

Lastly—a little reality check. Just like a lot of other ideas out there, most app ideas are junk. There is a very wide path for failure. That wide path becomes more narrow the more you hone in on your idea, throwing out the junk elements and keeping the fruitful ones. Just remember that a great majority of worthwhile successes aren’t born overnight. Success is most often met with lots of hard work and resilience.

So get started and throw your ideas out there!