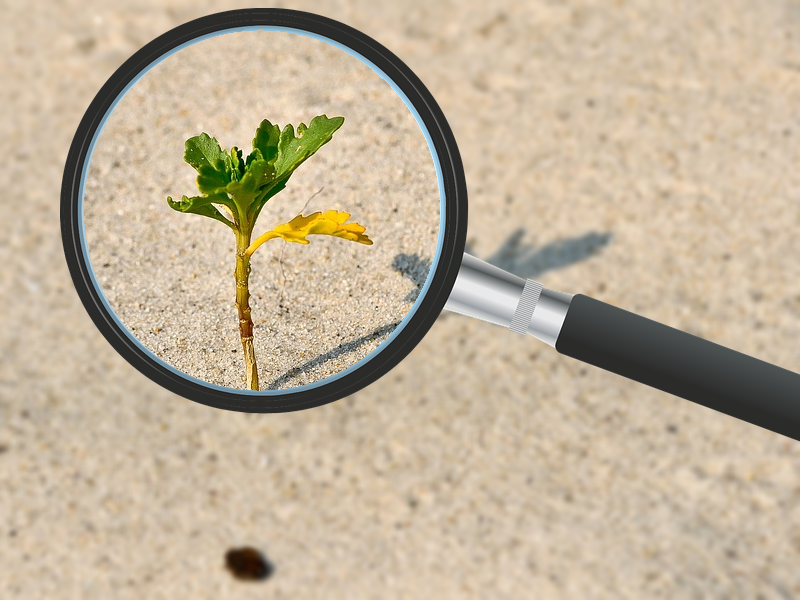 Making the Most of Your App

An Android developer's advice to get more out of your app

I've worked on a lot of Android apps here at Lightning Kite, and have some advice for all those who have an app idea they want to see made into reality.

What is the focus of your app?

"That’s been one of my mantras — focus and simplicity. Simple can be harder than complex; you have to work hard to get your thinking clean to make it simple." --Steve Jobs

You want your app to stand out, and the best way to do that is focus. Apps aren't well known for doing many things so-so, but there are many apps that are legendary for doing one thing really well. Narrowing your focus and keeping it central to everything you do will improve the quality of your app and keep your costs lower.

Share this focus with us; we can help you with the design and make the details of each feature contribute better to your overall goal.

Start small, but have a long-term plan

You need to know what your minimum viable product is so that you can start making money as soon as possible, get feedback quickly, and realize if something needs to change drastically before you've spent a great deal of resources. Talk to us about ways that the same features can be implemented more simply; you may find that there are faster and cheaper ways of getting the same functionality if you're willing to make some small changes. There have been many times where I have worked for hours on a feature that, with some small simplification, could have taken less than a quarter of the time.

You should also have a flexible long-term plan before you start on the basics. Know what features, integrations, and tools make sense to be implemented after the basic product is finished. Talk to us about this plan. If we know well in advance what you plan to add, we can build it in a way that minimizes the code restructuring costs of implementing such features.

No idea is fully formed at the beginning, and apps are no different. Don't expect the first draft of your app ideas or designs to be final, and be open to suggestions. Pick apart each piece of your app to find things to be improved, and most importantly, let others also find things to improve. Ask people for ideas on how to refine the rough edges of your app, and let them be critics. Every time you listen and consider, your app will be better for it.

That said, be wary of taking the first suggestion. When a suggestion is made, it indicates that there is a problem to be solved. Find the problem first, consider all of the possibilities for solving the problem, and then select the best solution. Allow me to give you an example.

Let's say we're making a directions app, and the user needs to enter where they want go and where they are going from. In most cases, the user will want their starting location to be the same as where they currently are. Someone then suggests, "Hey, we should add a button that uses the GPS to find their location and puts it into that field for them." This is a good suggestion, but there is a better solution. Examining their statement more deeply, the problem is that it is tedious for the user to fill out the 'from' box. A better solution would be to make the 'from' box already filled out with the user's current location when the form is opened. This way, the user doesn't have to do anything to set up the "normal" behavior, and changing the from location is still just as easy as it would have been otherwise. Taking the first suggestion here would have added an extra button and clogged up the UI, but considering it further we can find a solution that solves the problem without adding complexity.

There are a lot of ways you can make your app development process go smoother, but I've listed out some of the pain points that have been experienced on my end. Focus, start simple, have a plan, and be open-minded about your UX. You'll go far if you abide by these principles, and we're here to help.